Kim Harrington has debuted her cover for her upcoming 2011 release of Clarity over at the Elevensies blog! 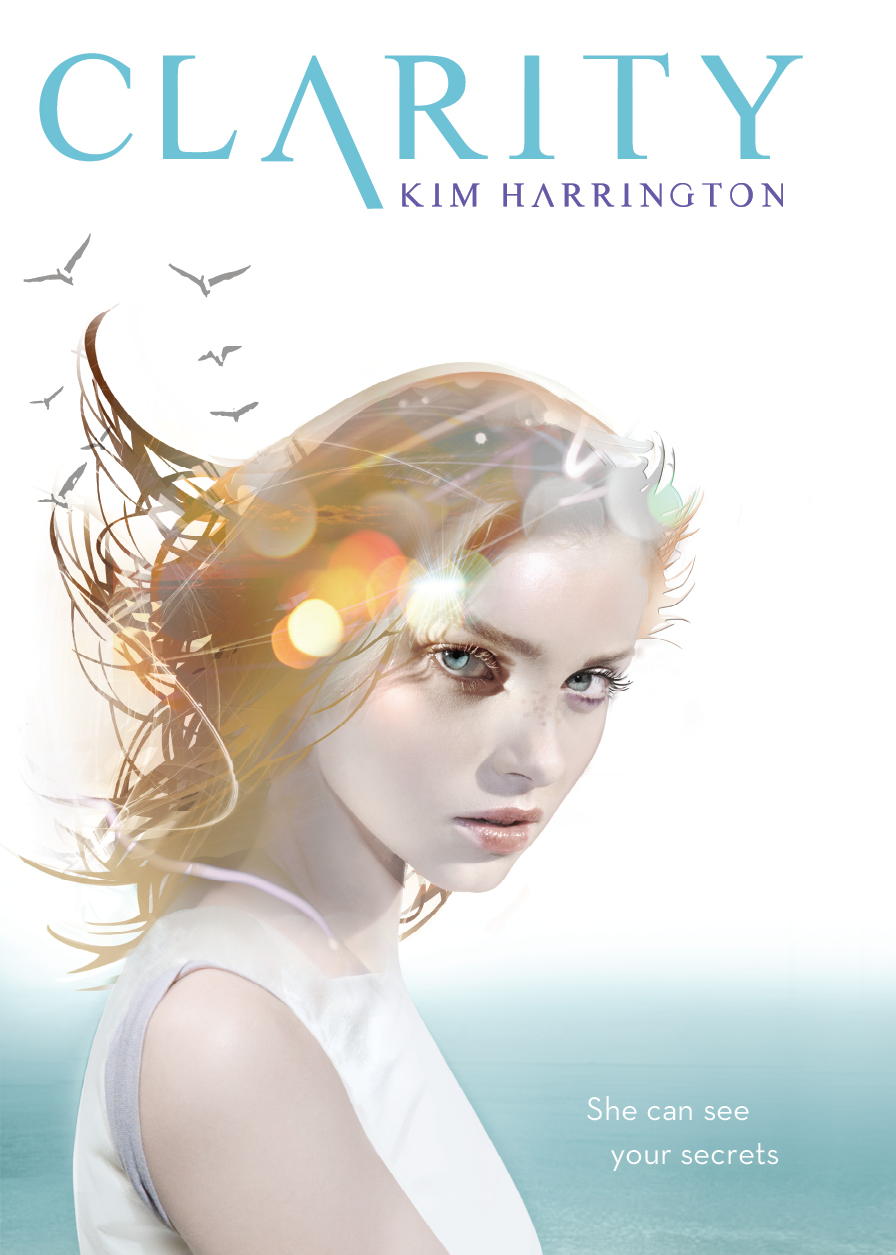 Clarity "Clare" Fern sees things. Things no one else can see. Things like stolen kisses and long-buried secrets. All she has to do is touch an object and the visions come to her. It’s a gift.
And a curse.
When a teenage girl is found murdered, Clare’s ex-boyfriend wants her to help solve the case — but Clare is still furious at the cheating jerk. Then Clare’s brother — who has supernatural gifts of his own — becomes the prime suspect, and Clare can no longer look away. Teaming up with Gabriel, the smoldering son of the new detective, Clare must venture into the depths of fear, revenge, and lust in order to track the killer. But will her sight fail her just when she needs it most?

Bad Behavior has blocked 607 access attempts in the last 7 days.